Eduardo Spina has over 30 years of experience in manufacturing operations. Ed has been promoted to Vice President of International Operations with responsibility for growing TBM's international presence in Europe, Asia Pacific and Latin America effective January 2021.

Eduardo will take over as Vice President of International Operations in January 2021. In this role, he will continue to lead TBM’s Latin America business with expanded responsibility for growing TBM’s international presence in Europe and Asia Pacific.

Prior to joining TBM, Eduardo was vice president of operations for SICA Electrical Products Co. in Argentina. He also spent 18 years in the automotive division of American Standard, a division of Westinghouse, where he held progressively responsible roles in engineering, R&D, and operations.

He played an integral role in moving innovative brake technologies from Germany to Brazil.

He trained in the Toyota Production System with regional disciples from TaichiOhnoand learned directly from Itawaand Nakao.

Eduardo has a Master of Science in Mechanical Engineering and Mathematics from the University of Campinas and University of São Paulo in Brazil. 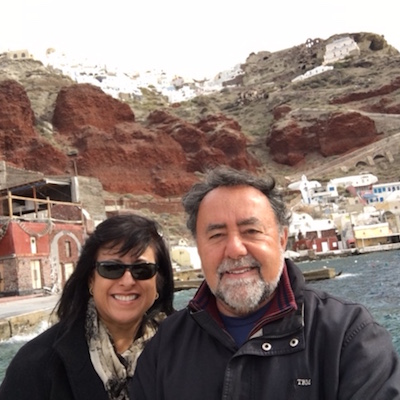